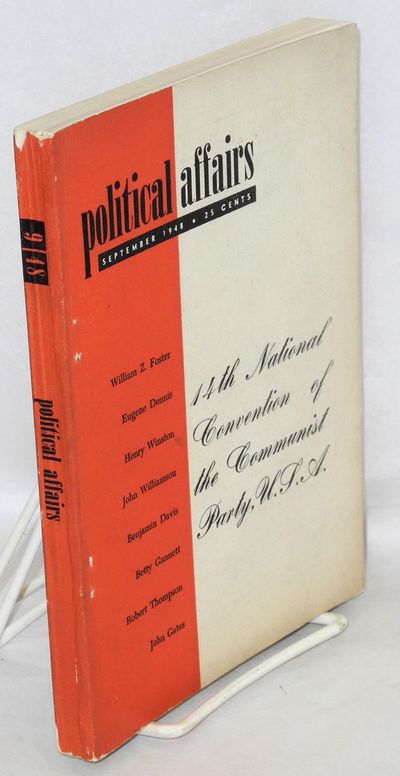 All books subject to prior sale Major Institutions can be billed. ALL BOOKS ARE IN VERY GOOD CONDITION OR BETTER UNLESS NOTED. All books returnable for any reason within thirty days of receipt.
More from this seller

On the Way to Nazareth

Berkeley Heights, NJ : The Oriole Press , 1939
(click for more details about On the Way to Nazareth)