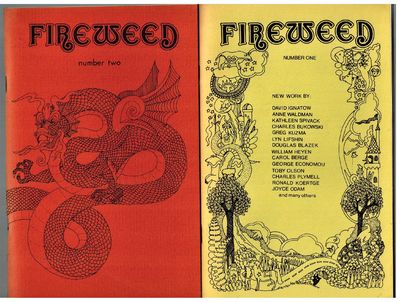 Any book is returnable for any reason within 10 days for a complete refund, as long as it is returned in the same condition as when received. Please notify in advance of return. I accept checks, money orders, Mastercard, Visa, and bank wire transfer.
More from this seller

Illustrated Historical Atlas of the State of Indiana

Chicago : Baskin, Forster & Co. , 1876
(click for more details about Illustrated Historical Atlas of the State of Indiana)
View all from this seller>