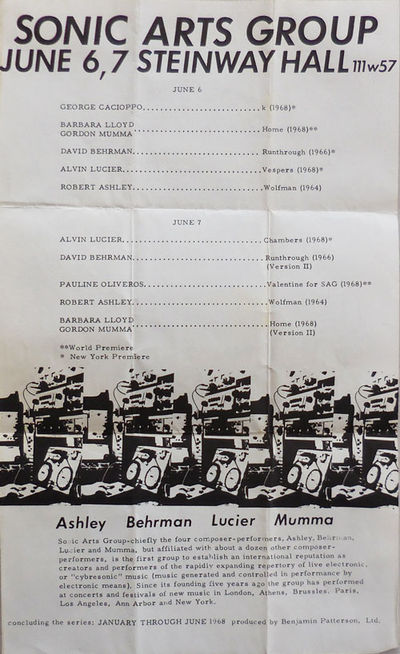 All books returnable for full refund within two weeks of delivery.
More from this seller

New York : Floating Bear , 1963
(click for more details about The Floating Bear A Newsletter #27 The Art of Literature for Lewis Welch)
View all from this seller>