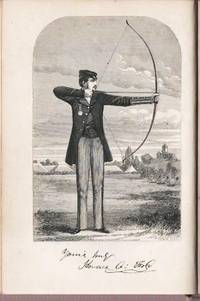 ARCHERY: ITS THEORY AND PRACTICE

by Ford, Horace A. 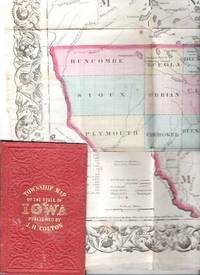 COLTON'S TOWNSHIP MAP OF THE STATE OF IOWA: Compiled from the United Statees Sur... 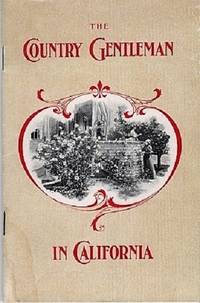 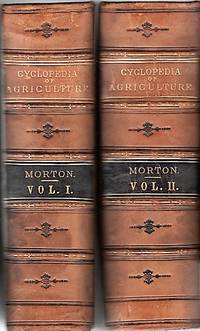 First Edition
A CYCLOPEDIA OF AGRICULTURE, PRACTICAL AND SCIENTIFIC; in which the Theory, the ... 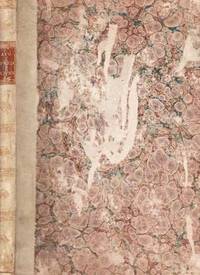 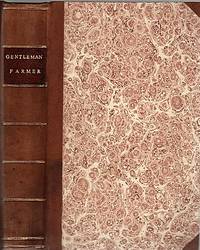 THE GENTLEMAN FARMER; BEING AN ATTEMPT TO IMPROVE AGRICULTURE, BY SUBJECTING IT ... 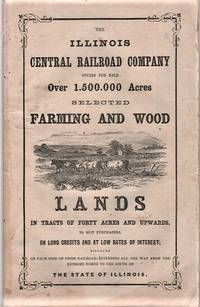 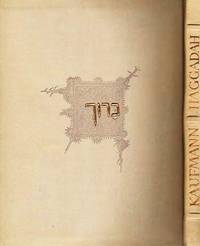 THE KAUFFMAN HAGGADAH: Facsimile Edition of MS 422 of the Kaufmann Collection in...

Budapest : Hungarian Academy of Sciences , 1957
offered by R & A Petrilla 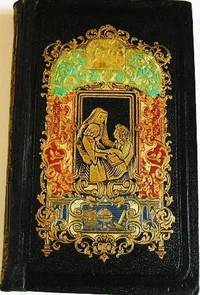 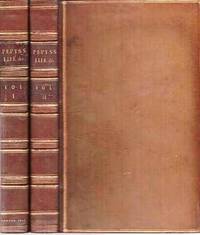 Longtime ABAA member Robert “Bob” Petrilla of Roosevelt, NJ passed away at his home on September 1, 2020. Petrilla started in the book business in 1970 as he operated two open shops in Bucks County, PA. In 1981, he began selling books through the R & A Petrilla catalogues, and then online. Bob Petrilla first became a member of the ABAA in early 80’s and reinstated his membership in 2014.

Petrilla considered himself a generalist, saying of R & A Petrilla’s catalogue, “We specialize in what we bought yesterday. We pursued several specialties in the past: Western Americana, African Americana, American Music, Women's Studies. When one could still scout such material on the shelves of bookshops, we built some nice collections, now in institutions.”

In 1997, Petrilla was elected to membership in the American Antiquarian Society, and was a member of the Philobiblon Club of Philadelphia and the Independent Online Booksellers Association. He was also a founding member and first president of the Antiquarian Booksellers of New Jersey, a professional organization operating for many years (though now defunct).

His wife and long-time partner, Alison, is continuing to operate their book business. She says of her late husband, “Bob worked extremely hard to keep up with the times and adapt himself to computer selling, and he created our gorgeous (at least I think so!) website and worked on it every day until the last weeks of his life.”

Fellow ABAA Member Chuck Roberts of Wonder Books said, “Bob was always very kind to me. He taught me a great deal about bookselling and gentility in business.”

Update: this item has been recovered as of 1/22/21. Report of an alleged theft over the holidays, possibly linked to previously fraudulent activity from the Essex area of the UK. The item is a first B... [more about Update/Recovered: Possible Fraudulent Activity: Essex, UK Area, Finnegans Wake]