Kenneth W. Rendell Collection on the Detection of Forged Handwriting 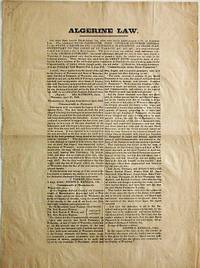 ALGERINE LAW. ONE OTHER STATE BESIDES RHODE-ISLAND, HAS, WHAT SOME PEOPLE MIGHT ... 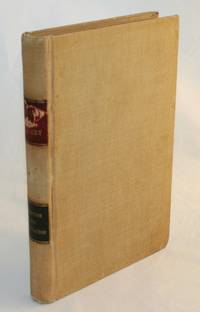 Ames on Forgery, Its Detection and Illustration, with Numerous Causes Celebres (... 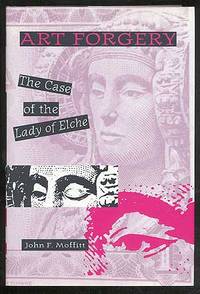 First Edition
Art Forgery: The Case of the Lady of Elche

Gainesville : University Press of Florida , 1995
offered by Between the Covers Rare Books 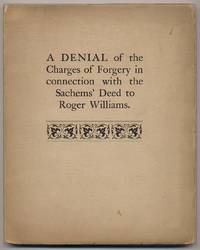 First Edition
A Denial of the Charges of Forgery in Connection with the Sachems' Deed to Roger... 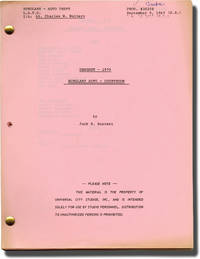 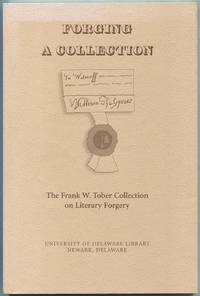 by ROSELLE, David P., preface by

Newark, Delaware : University of Delaware Library , 1999
offered by Between the Covers Rare Books 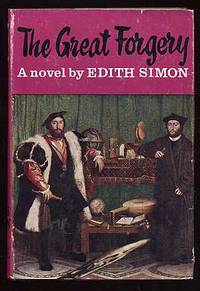 London : Cassell , 1962
offered by Between the Covers Rare Books 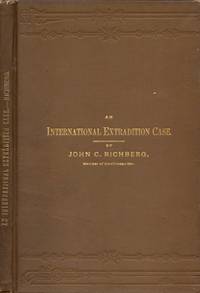 by Richberg, John C. (Member of the Chicago Bar, Counsel for Austro... 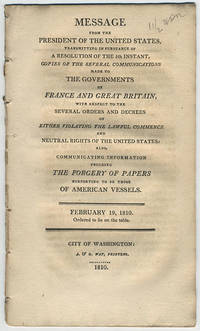 Message from the President of the United States, transmitting in pursuance of a ...

by United States. Dept. of State. 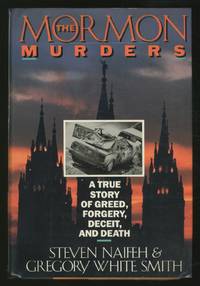 The Kenneth W. Rendell Collection on the Detection of Forged Handwriting Donated to the Grolier Club.

[From the Grolier Club:] The Grolier Club Library is pleased to announce the receipt of a major gift, the Collection on the Detection of Forged Handwriting, which is the most important and comprehensive collection on the subject known to exist anywhere. The gift is from club members Kenneth W. Rendell and Shirley McNerney.

Rendell, a leading dealer in historical letters and documents, has exposed numerous famous forgeries such as the Hitler Diaries fraud, Mussolini’s diaries, the Mormon forgeries and murders, and Jack the Ripper’s forged diary. This collection was formed over a 60-year period and consists of thousands of forgeries, facsimiles of handwriting, reference books, and archival files concerning major cases in which Rendell has been involved.

The collection is wide-ranging, encompassing historical letters and manuscripts from the early 17th century to the modern day. Classic forgeries of Shakespeare, Robert Burns, Schiller, Washington, Lincoln, Franklin, Berlioz, Wagner, Poe and numerous others are included. Rendell made every effort over his long and distinguished career to acquire original examples of past forgers from many sources, including the files of dealers such as Charles Hamilton, Mary Benjamin and Goodspeeds.

The gathering together of so many “original” forgeries – often destroyed and notoriously difficult to collect – alongside genuine examples of handwriting and a specialized reference library, gives the collection unparalleled value for study. Thanks to the generosity of Rendell and McNerney, these materials will be made widely available to researchers, scholars, librarians, Grolier Club members, dealers, and the public for the first time.

The collection consists of:

The gift of the Collection on the Detection of Forged Handwriting also includes a monetary gift to enhance accessibility to the collection through professional cataloguing. Through their donation to the Grolier Club, Rendell and McNerney have ensured the preservation of this material in a publicly accessible institution, where it can be studied by anyone with an interest in the history, analysis, and detection of forged documents. We are grateful to them for their foresight and extraordinary generosity.

Our members list new acquisitions and recently cataloged items almost every day of the year. Below, you'll find a few highlights from these recent additions... King Kong - Original Folded One Sheet Mo... [more about Weekly Highlights]

Donate to the Benevolent and Woodburn Funds